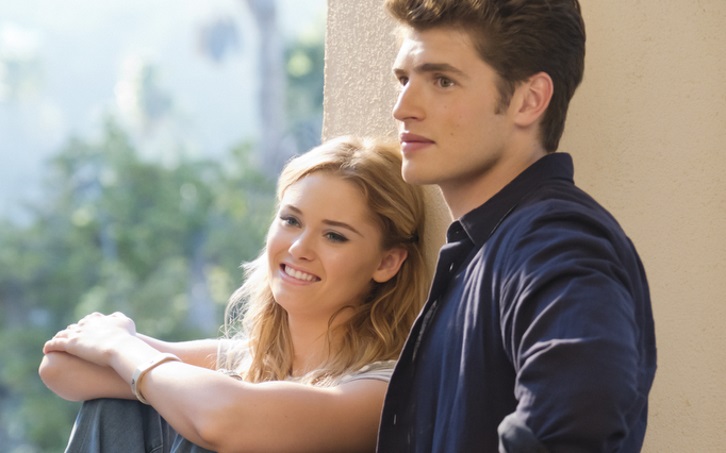 Josh Schwartz & Stephanie Savage Discuss Karolina's Sexuality
“It was a story that we always were going to tell,” executive producer Josh Schwartz tells EW. “It was obviously hugely important to the comic, hugely important to the actors playing those parts. It was something that they really wanted to make sure we were exploring as well. We wanted to get there from a place of real emotion.”

Suffice it to say, the journey to actually seeing this potential romance is going to be extremely complicated. “First, Karolina is going to have to deal with Chase’s [Gregg Sulkin] very real affections for her and how she doesn’t reciprocate,” Schwartz says. “This is all tied into Karolina’s larger journey of coming to grips with identity, which is going to increasingly drive more story as we come down the line. Realizing that everything in her life has been a lie, and everything she’s ever done has been to make her perfect mother happy, and live up to the tenants of the church that she belongs to, realizing now that her mother isn’t at all who she believed her to be, and that the church — this beautiful thing in quotes that she bought into — is actually hiding terrible secrets is going to make her feel emboldened to start becoming herself even more.”

Though Karolina is only just exploring her sexuality now, Schwartz notes that her attraction to Nico isn’t something new. “She has feelings that she doesn’t know how to express yet,” Schwartz says. “She’s always felt this way about Nico, even before she would put a label on if she was gay or not. She just felt this way about Nico and so that’s a story that we really wanted to explore.”

At Atlas’ Open House, our parents and kids are thrown together following the revelations of the gala. But for one family, the school event is only the beginning of the drama.