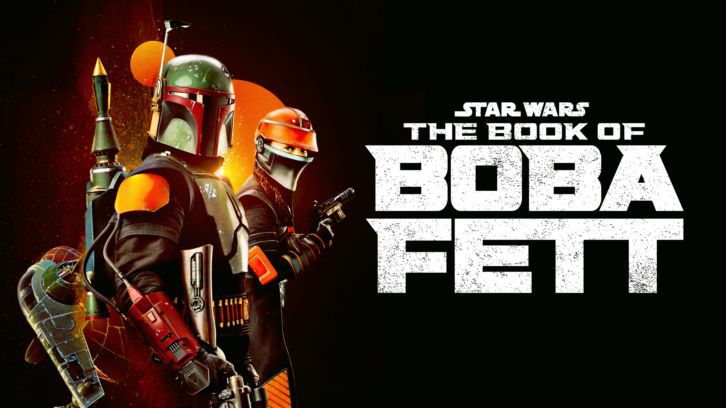 The Book of Boba Fett, a new Original Series, starring Temuera Morrison and @MingNa Wen and executive produced by @Jon_Favreau, @Dave_Filoni, and Robert @Rodriguez, set within the timeline of #TheMandalorian, is coming to #DisneyPlus Dec. 2021. pic.twitter.com/vAoPWpxquq

This is in addition to two previously announced series set in the timeline of the series. Now, the final moments of The Mandalorian season two have revealed another series.

The Book of Boba Fett will launch in December 2021, and star Temuera Morrison as the fan-favorite character. The announcement comes one day after the death of Jeremy Bulloch, the British actor who played the character in the original trilogy.

Lucasfilm president Kathleen Kennedy previously said The Mandalorian season three would debut Christmas 2021, so it appears December will be packed with Star Wars on Disney+. It is unknown if Book of Boba Fett is a limited or ongoing series
Source:
Full Details @Hollywood Reporter