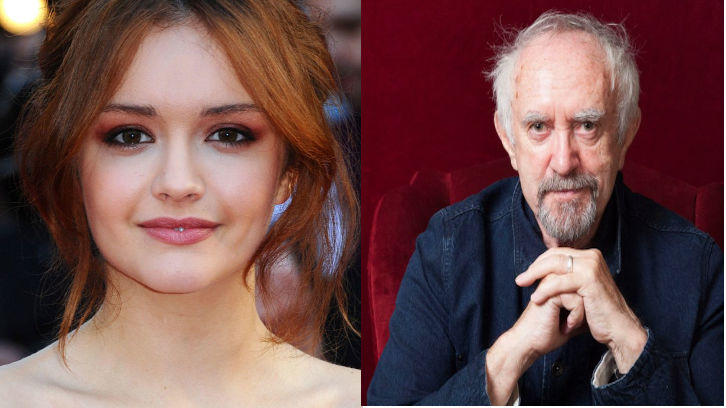 See-Saw Films’ adaptation of Mick Herron’s espionage novels is currently shooting in the UK following a delay due to the coronavirus production shutdown, and sources tell Deadline that 12 episodes are being filmed, which will likely constitute two seasons of the drama.
Source:
Full Details @Deadline