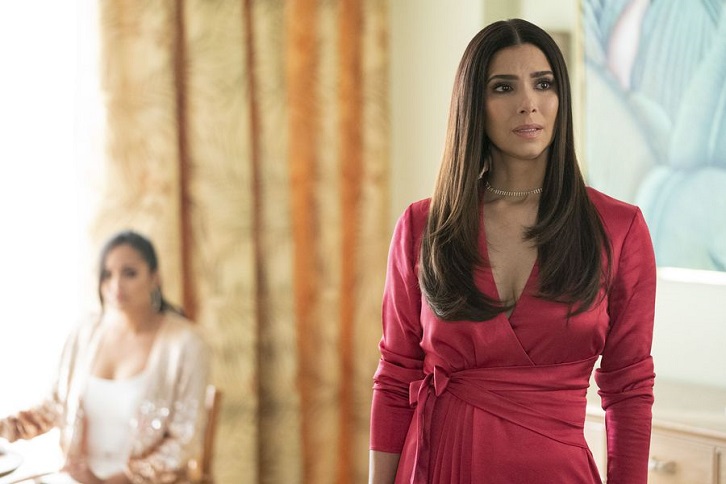 Press Release
"Suite Little Lies" - Santiago and Gigi's relationship is on the mend after secrets they have been keeping from each other are revealed. Danny teams up with the police to try and figure out what happened to Sky, and Javi takes on a new hobby, on a new episode of "Grand Hotel," airing MONDAY, AUG. 19 (10:01-11:00 p.m. EDT), on ABC. Episodes can also be viewed the next day on ABC.com, the ABC app and Hulu.

Guest stars include Adrian Pasdar as Felix and Katey Sagal as Teresa.

"Suite Little Lies" was written by Danny Fernandez and directed by John Terlesky.