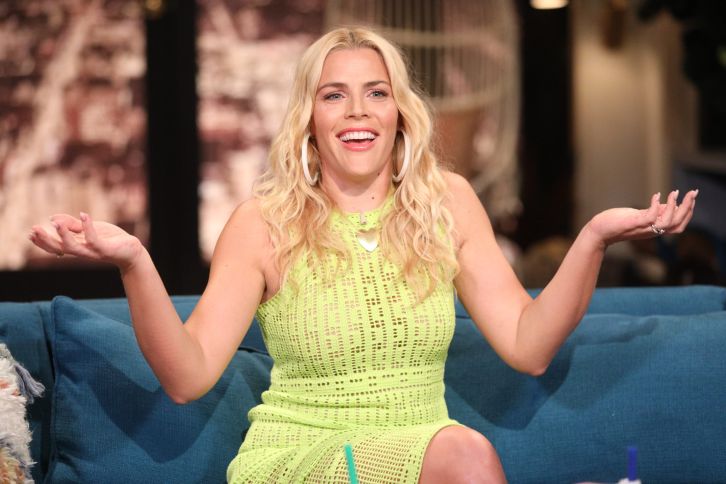 Philipps, who worked with Fey on her E! talk show Busy Tonight, will join Hamilton alum Renée Elise Goldsberry and Sara Bareilles in the comedy.

Created and written by Scardino, Girls5eva kicks off when a one-hit-wonder girl group from the 90’s gets sampled by a young rapper, its members reunite to give their pop star dreams one more shot. They may be grown women balancing spouses, kids, jobs, debt, aging parents, and shoulder pain, but can‘t they also be Girls5eva?

Philipps will star as Summer, the most bubbly, but least talented member of the group. Summer is now a Real Housewives reject in yoga pants living in a New Jersey McMansion.