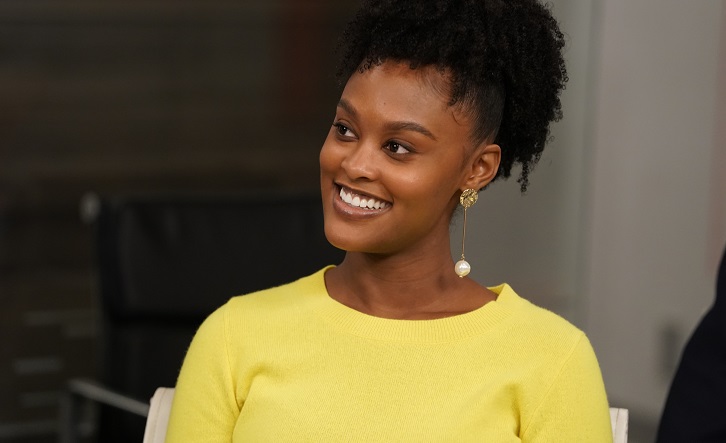 Press Release
DRE IS TORN AT WORK BETWEEN LOOKING OUT FOR JUNIOR OR LETTING HIM MAKE HIS OWN MISTAKES ON AN ALL-NEW EPISODE OF ABC’S ‘BLACK-ISH,’
TUESDAY, JAN. 14

“Boss Daddy” – Dre’s torn at the office between looking out for Junior as his dad or letting him make his own mistakes. Meanwhile, Jack loses a friendship after trying to look cool in front of the basketball team on “black-ish,” TUESDAY, JAN. 14 (9:30–10:00 p.m. EST), on ABC. Episodes can also be viewed the next day on ABC.com, the ABC app or Hulu.

“Boss Daddy” was written by Isaiah Lester and directed by Melissa Kosar.