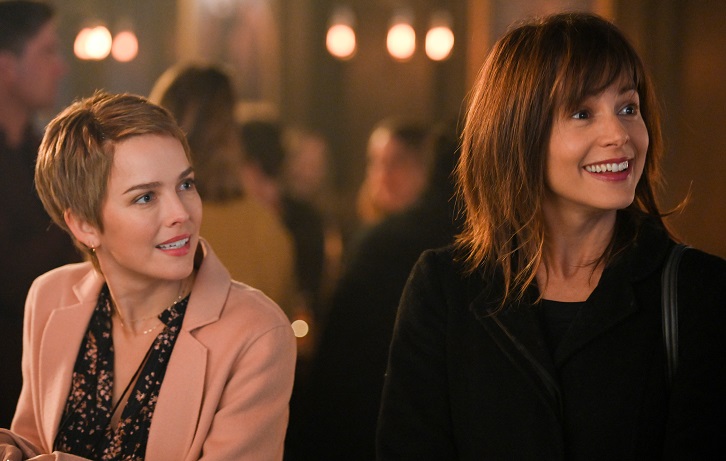 “change of plans”– Eddie’s sister comes to town and causes tension with the family, and Katherine speaks her mind at work. Meanwhile, during a girls’ night out, Maggie convinces Delilah to put herself out there on an all-new episode of ABC’s “A Million Little Things,” airing THURSDAY, MARCH 5 (10:01-11:00 p.m. EST), on ABC. Episodes can also be viewed the next day on demand and on Hulu.

The episode “change of plans” was written by DJ Nash and Michelle Liebel, and directed by Daisy Mayer.