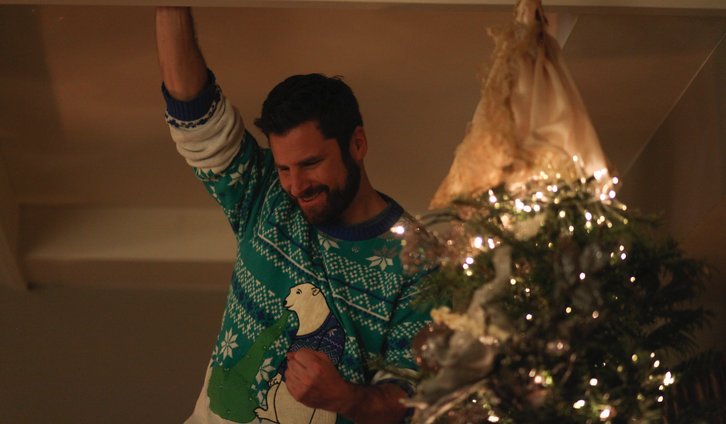 Press Release
AS CHRISTMAS APPROACHES, THE GANG COMES TOGETHER TO MAKE A TOUGH TIME A LITTLE BRIGHTER ON THE WINTER FINALE OF
ABC’S ‘A MILLION LITTLE THINGS,’ WEDNESDAY, DEC. 12

“christmas wishlist” – With the holidays quickly approaching, Delilah struggles with telling Sophie and Danny about her pregnancy; and although Jon’s absence makes this time of year especially difficult, the gang comes together to help the Dixons embrace the Christmas spirit on the winter finale of “A Million Little Things,” WEDNESDAY, DEC. 12 (10:00-11:00 p.m. EST), on The ABC Television Network, streaming and on demand.