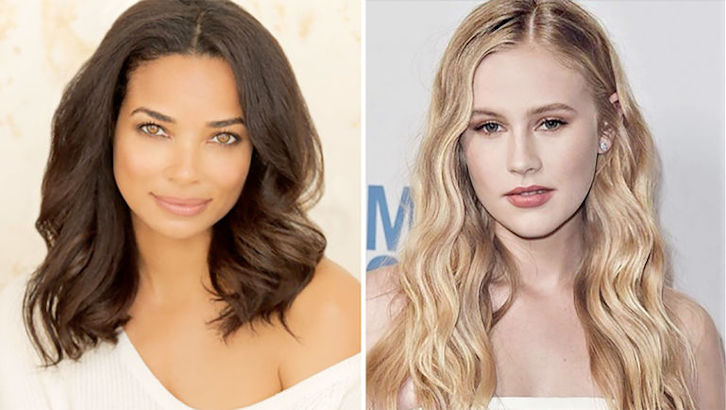 Press Release
Monday, USA Network announced that Rochelle Aytes (Mistresses) and Danika Yarosh (Greenhouse Academy) are set to recur in Season 2 of The Purge, a 10-episode TV event from Blumhouse Television and UCP based on the hit film franchise of the same name.

Rochelle Aytes will play Michelle Moore, a woman who must rebuild her world after her peaceful existence is shattered when an assassin breaks into her and her husband Marcus’ (Derek Luke) home on Purge night.

Danika Yarosh is set to play Kelen Stewart, a college student who tries to help her boyfriend Ben (Joel Allen) process the horrors he witnessed on Purge night.

The series, which is set in the same not-so-distant-future world as the films, revolves around the Purge, a 12-hour period in which all crime, including murder, is legal. Season 2 explores how a single Purge night affects the lives of four interconnected characters over the course of the ensuing year, all inevitably leading up to the next Purge.