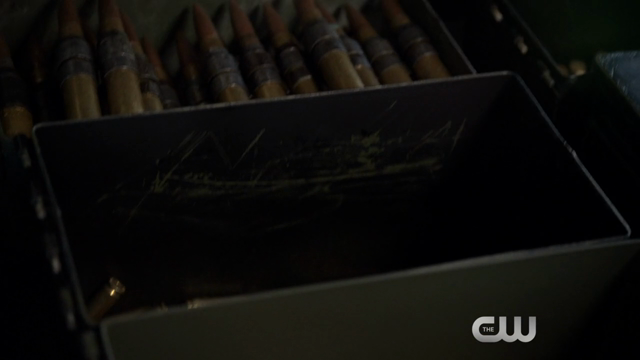 
Producers Preview
Thanks to Bear Blue for the heads up.


TVLINE | Let’s start with Lexa’s death… The 100 has always been fearless about killing off major characters to serve its story. Was that the case with Lexa?
There’s never a unanimity of opinions in a writers’ room if it’s a good writers’ room. Everybody argues and tries to make the case for what they think is the best story. Then, as showrunner, I end up deciding what happens. In this case, though, there wasn’t a lot of debate about it. Lots of factors went into this, No. 1 being that Alycia Debnam Carey is a series regular on [Fear the Walking Dead]. I had to beg, borrow and steal to get AMC to allow us to use her for as many episodes as we did, and I knew I was going to lose the use of her after Episode 7. It’s a laborious process to use an actor that’s working on another show, so that had a big part to do with our thinking this season.

TVLINE | I have to assume her death will serve a larger purpose.
It already is. We have these two big stories — the A.I. story and the Grounder’s political story — but there was no unifying moment, nothing that connected them. When I came up with the idea of a technological reincarnation as a way to explain the Grounder mythology, that the Commander is a reincarnated position, that was something everyone got excited about. You can’t tell a story about reincarnation, technological or otherwise, without that person dying first. As hard as it was to do, because of how much I love the character and the actor, it seemed to be the best choice.

TVLINE | Can you say whether or not we’ll see Lexa again in some form?
I won’t say whether this is the last time we’ll see her or not, but there is a flame inside the Commander’s head, which contains the memories and/or minds of [the previous] Commanders. Lexa said in Episode 6 that the other Commanders speak to her in her dreams, and now she’s among those Commanders in the flame if this technology is to be believed. After seeing the way it comes out of her head in Episode 7, we should think it’s probably a technology that is to be believed. That’s my way of saying that anything is possible.