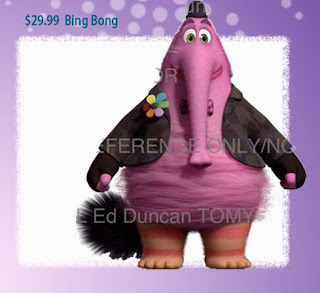 Fans will have a chance to watch or re-watch both series, which are both posting record L3 vs. L+SD lifts for Syfy original scripted series.

Peter Farragut, Sarah Jordan and Dr. Kyle Sommer go to a mysterious island to investigate an unknown pathogen that killed everyone, except Leila, aboard the Mist of Avalon.

Jordan discovers Alan, Peter’s brother, is a member of Brother Michael’s cult, but despite Alan’s warnings she and Peter refuse to leave the Abbey and continue to investigate how Soren became infected.

Peter and Jordan leave the safety of the Abbey to retrieve some specimens and discover just what’s living in the woods, meanwhile Sister Amy plots to make them leave forever.

Michael tries to maintain control over his Sisters and the Abby while Alan becomes increasingly suspicious about Peter’s real motivation for being there.

Peter reveals his brother’s secret and gets them both in trouble, meanwhile Kyle has his hands full trying to quarantine the orchard and the infected hive.

Twenty seven years after a virus wipes out most of humanity, scientists send a man (James Cole) back to 2015 to stop the plague from ever happening. Cole's only lead is a virologist (Dr. Cassandra Railly), who knows the dangerous source of the outbreak.

The trail of a mysterious organization called the “Army of the 12 Monkeys” leads Cole to a mental institution in 2015, where a patient (Jennifer Goines) holds the key to the plague that destroys the world.

A search for the location of the virus leads Cole to 2014, when a dangerous outbreak in Haiti was once a devastating moment in Dr. Railly’s life.

A fight for the future ensues when a dangerous band of marauders hunting for Cole and Ramse threatens the mission.

Cole and Dr. Railly face off with the Army of the 12 Monkeys when both discover the Night Room – an off-site, black ops lab that houses the virus that will one day destroy the world.


The Slap - New Promo - Critics Rave About The Slap