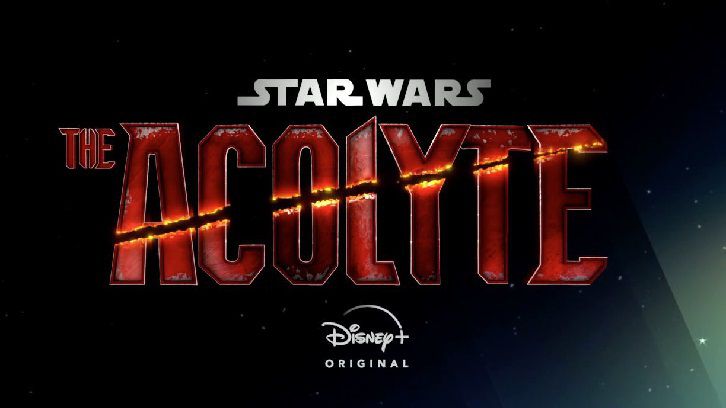 Leslye Headland, Emmy Award-nominated creator of the mind-bending series Russian Doll, brings a new Star Wars series to Disney+ with The Acolyte. The Acolyte is a mystery-thriller that will take the audience into a galaxy of shadowy secrets and emerging dark side powers in the final days of the High Republic era

Source:
StarWars.com
A new “Star Wars” series is in the works at Disney Plus, Variety has learned from sources. The series hails from Leslye Headland, the co-creator, showrunner, and executive producer of the critically-acclaimed Netflix series “Russian Doll.”

Details of the exact plot of the series are being kept under wraps, but sources say it will be a female-centric series that takes place in a different part of the “Star Wars” timeline than other projects. Headland is said to be attached to write and serve as showrunner on the series, with the show currently staffing.