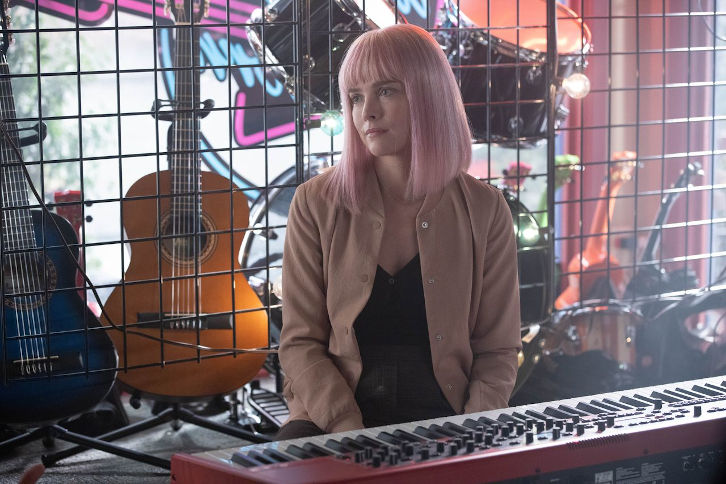 Press Release
DELILAH AND THE KIDS STRUGGLE TO ACCEPT THAT THEIR NEW FAMILY DOES NOT INCLUDE JON ON AN ALL-NEW EPISODE OF
ABC’S ‘A MILLION LITTLE THINGS,’ THURSDAY, OCT. 24

“austin” – Delilah makes arrangements for a family photo shoot with longtime photographer Seymour (guest star Richard Kind), but Danny struggles to accept that this new family does not include his father. Meanwhile, Rome and Regina make big plans to celebrate Rome’s parents’ 50th wedding anniversary and are forced to take a closer look at their own marital woes; Eddie and Katherine look for a fresh start; and Gary feels disconnected from Maggie on a new episode of “A Million Little Things,” airing THURSDAY, OCT. 24 (9:01-10:01 p.m. EDT), on ABC. (TV-14) Episodes can also be viewed the next day on ABC.com, the ABC app and Hulu.

The episode “austin” was written by DJ Nash and Michelle Leibel, and directed by Eric Laneuville.