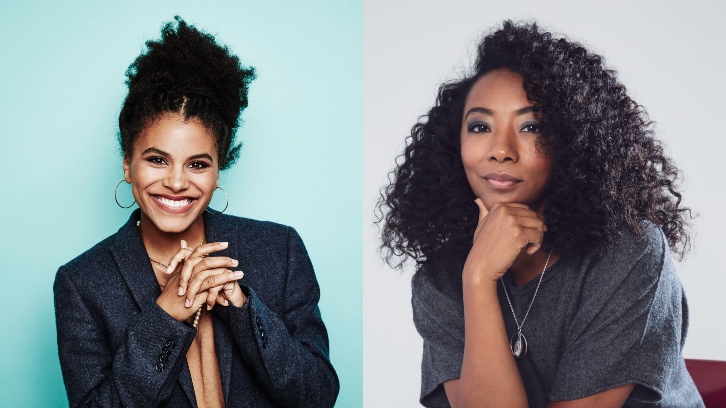 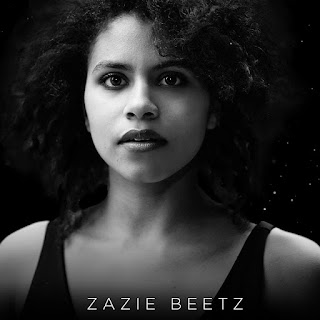 VANCOUVER, B.C. – March 8, 2019 – Witness if you will, Zazie Beetz starring in an upcoming episode of THE TWILIGHT ZONE. In addition to Beetz, Betty Gabriel will also appear in the episode. THE TWILIGHT ZONE will debut with two episodes on Monday, April 1. Following the series premiere, new episodes of the anthology series will be available on demand weekly on Thursdays beginning April 11, exclusively for CBS All Access subscribers.

Zazie Beetz is best known for her co-lead role as Donald Glover’s on-and-off girlfriend Vanessa on FX’s “Atlanta,” for which she earned an Emmy nomination. She recently wrapped production in the upcoming DC thriller “Joker” alongside Joaquin Phoenix and Robert de Niro, slated for a fall 2019 release. Beetz will next be seen in the thriller “Wounds” opposite Armie Hammer, which Annapurna premiered at the 2019 Sundance Film Festival. Her recent film credits include “High Flying Bird,” “Deadpool 2,” “Slice” and “Sollers Point.”

Betty Gabriel is perhaps best known for her role as the housekeeper Georgina in Jordan Peele’s Academy Award®-winning film “Get Out.” She also had roles in “Experimenter” and “Purge: Election Year.” Other film credits include “Upgrade,” “Unfriended: Dark Web” and “Human Capital.” On television, she had recurring guest roles on “Good Girls Revolt” and “Westworld” and was a series regular opposite J.K. Simmons in Starz’s “Counterpart.”