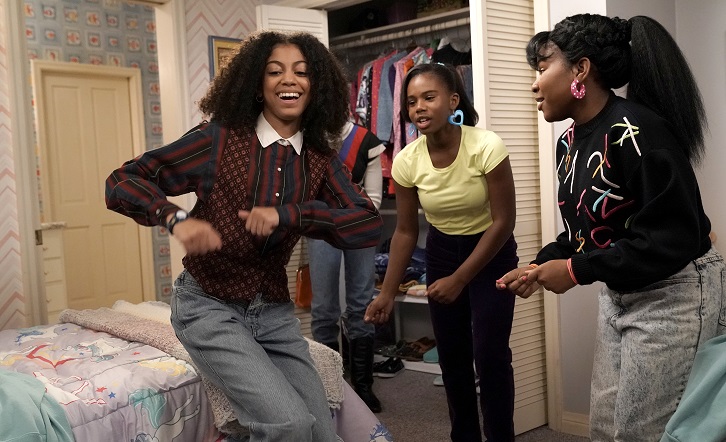 “It’s Tricky” – Rainbow wants to battle stereotypes at school after she joins the track team and feels like her friends only see her skin color. Meanwhile, Alicia and Paul battle stereotypes of their own, and Santamonica tries to be cool enough to hang out with Rainbow’s friends on “mixed-ish,” airing TUESDAY, JAN. 14 (9:00-9:30 p.m. EST), on ABC. Episodes can also be viewed the next day on ABC.com, the ABC app or Hulu.

“It’s Tricky” was written by Heather Flanders and directed by Maggie Carey.