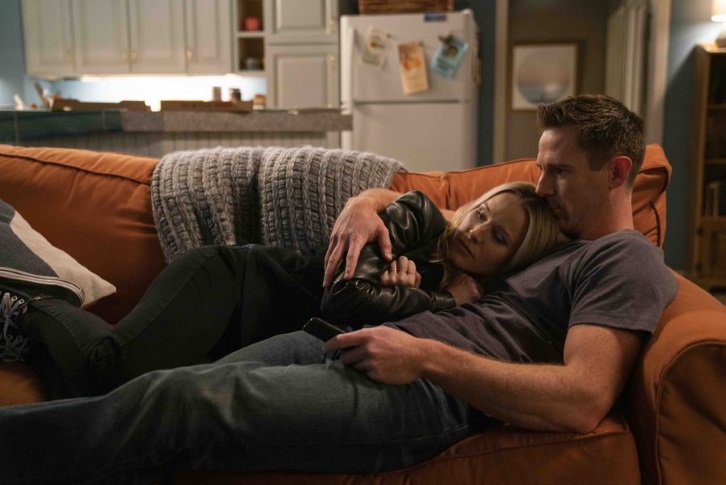 Panic spreads through Neptune when a bomb goes off during spring break. Veronica and Keith are hired by the wealthy family of one victim injured in the bombing to find out who is responsible.

Veronica and Keith launch their investigation. Their involvement puts Police Chief Langdon on edge. Penn goes public with his theory on who the bomber is. Meanwhile, local teen Matty Ross begins her own search for her father’s killer.

Veronica and Keith’s client, Daniel Maloof, makes a shocking confession. Sheriff Langdon closes in on her top suspect. Veronica and Matty join forces, just as the whole investigation is flipped on its head.

Convinced the bomber is still at large, Veronica visits Chino to learn more about Clyde and Big Dick. Mayor Dobbins’ request for help from the FBI brings an old flame to Neptune. Veronica confronts her mugger.

Premiere Date Revealed
She has no patience for flashers or street scum. Veronica Mars returns July 26th, only on on Hulu.

Synopsis: Spring breakers are getting murdered in Neptune, thereby decimating the seaside town's lifeblood tourist industry. After Mars Investigations is hired by the family of one of the victims to find their son's killer, Veronica is drawn into an epic eight-episode mystery that pits the enclave's wealthy elites, who would rather put an end to the month-long bacchanalia, against a working class that relies on the cash influx that comes with being the West Coast's answer to Daytona Beach.