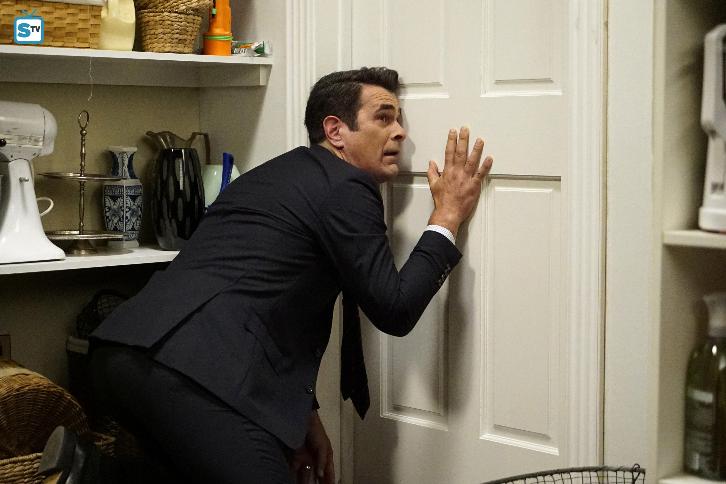 JUST ABOUT EVERYONE'S TRYING TO BREAKOUT OF THEIR STEREOTYPES, ON ABC'S 'MODERN FAMILY'

"A Stereotypical Day" - Jay does not want to give the new family moving in across the street the wrong impression and goes out of his way to make sure they know he is the best kind of neighbor, while Manny decides that the best way to an attractive and radical-thinking teenage girl's heart is through his actions. Meanwhile, at the Pritchett house, the entire family is using Alex's recent bout of mono to their advantage. Finally, Cam and Mitchell have always felt they were the most open, non-judgmental and supportive parents. However, when they overhear Lily insulting her new friend, they have to take a quick look in the mirror before they teach her a lesson about acceptance, on "Modern Family," WEDNESDAY, SEPTEMBER 28 (9:00-9:31 p.m. EDT), on the ABC Television Network.

"Stereotypical Day" was written by Jeffrey Richman and directed by Beth McCarthy Miller.