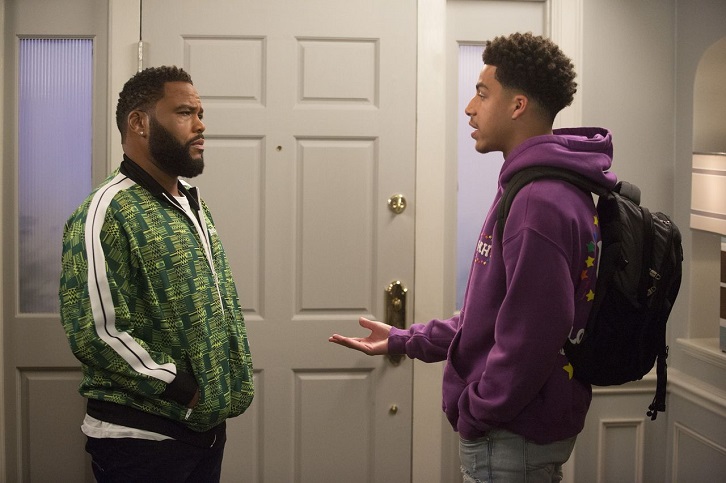 Press Release
JUNIOR GETS CUT OFF, AND RUBY WINS BIG, ON AN ALL-NEW EPISODE OF
ABC’S ‘BLACK-ISH,’ AIRING TUESDAY, OCT. 1

“Every Day I’m Struggling” – When Rainbow and Dre realize Junior’s been taking them for granted, they decide it’s time to band together and cut him off for good. Meanwhile, Jack discovers he has a very lucrative talent, only Ruby wants to use it for all the wrong reasons on an all-new episode of “black-ish,” airing TUESDAY, OCT. 1 (9:30-10:00 p.m. EDT), on ABC. Episodes can also be viewed the next day on ABC.com, the ABC app and Hulu.

“Every Day I’m Struggling” was written by Robb Chavis and directed by Charles Stone.