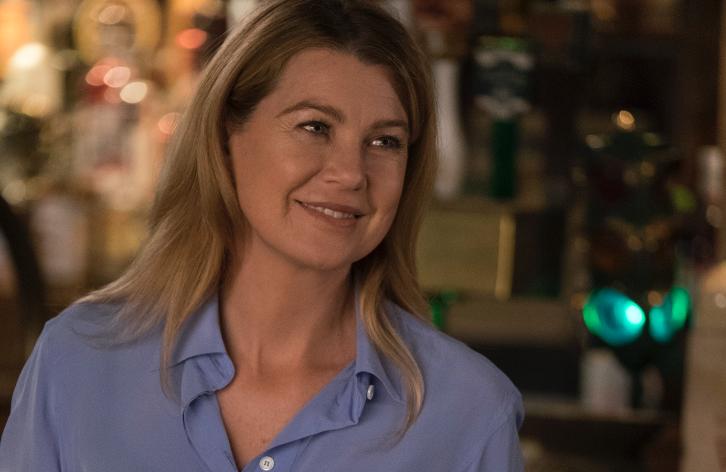 “Fight For Your Mind” – Alex and Jo go on a road trip to Iowa to find Alex’s mom, whom he hasn’t heard from in a very long time. Meanwhile, Meredith gives a presentation on her mini-livers project, which attracts a ton of attention; and Jackson works to rebuild the foundation after its reputation is threatened, on “Grey’s Anatomy,” THURSDAY, MAY 3 (8:00-9:00 p.m. EDT), on The ABC Television Network, streaming and on demand.

“Fight For Your Mind” was written by Andy Reaser and directed by Jesse Williams.