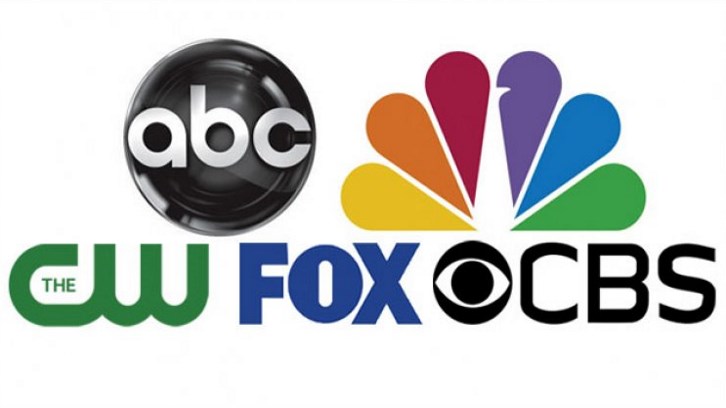 Fall Season is just a couple of days away and once the fall madness starts it won`t calm down till late May. In this exclusive SpoilerTV article we will feature some of the more intriguing characters that will be introduced this fall and which performance made us excited for more of the respective new fall show. STV writers featured in this article are Mads and me (Marko aka Spindae02). Sit back and enjoy the read. . . .


MELANIE VERA FROM CHARMED
Marko:Way back in January when I read the description for the character of Mel I got a headache from the eye roll my body experienced. I felt it was too much of everything. Like it was a Wwatchbait character with all the features they`ve listed at that moment. I didn`t know Melonie Diaz prior this role so my expectations were pretty low. But in the 42-minute long Pilot Episode, Melonie`s Mel Vera is a complete revelation. A relatable, strong character who in the pain she is going through finds a purpose in all the power she has been given.

The writers make a tremendous effort to explain to us who Mel is, where she is coming from and why she is so angry and damaged. Yet all these words wouldn`t carry any meaning there wasn`t Melonie Diaz to breath in all the energy into this character. Every twitch of her face is perfectly placed, from the awkward time freezes to the quirky reactions when her sisters call her out.

Mel is quite headstrong and a bit rubbish at times but her heart is always in the right place. Her pain is what drives her and opens her world just enough to embrace the path ahead of her. And that adventure is worth following. . .


SPENCER JAMES FROM ALL AMERICAN
Mads:I think it’s a breath of fresh air for a network that is currently full of superhero shows and other heavy genre-fare. All American is the mix of 90210, The OC, and Friday Night Lights you didn’t know you needed and Spencer James is our new Ryan Atwood. 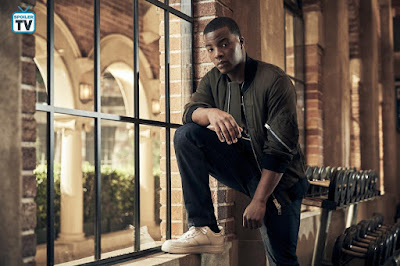 After being scouted by a popular coach from a nearby Beverly Hills school, Spencer’s entire life is uprooted as he makes the move out of Crenshaw and to the world of rich teenagers and there even richer parents. Daniel does an excellent job at conveying the quiet strength it takes to change your life. He doesn’t want to leave behind everything he knows in Crenshaw but his mother and friends convince him to take the chance. Unfortunately, to be allowed to play on the football team, Spencer has to live in the zip code and ends up becoming a houseguest to the Baker family. It’s a radical change for a teenager and one we’ll see the effects of for the entire season I’m sure. You can’t help but root for Spencer and I think a good deal of that has to do with Ezra’s strong performance. He has great chemistry with everyone in the cast and nails everything from the quiet emotional beats to the humorous one-liners. At the end of the day, Spencer is an average kid dealing with a difficult transition in his life. I look forward to seeing his journey continue. 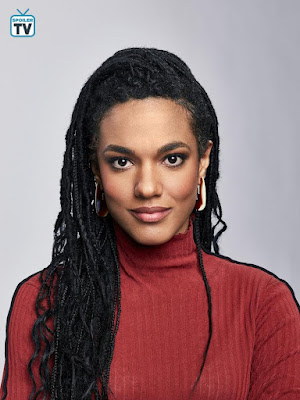 Mads:While Freema Agyeman is probably best known for her roles on Doctor Who and Sense8, her upcoming role on NBC’s New Amsterdam is a pretty dramatic departure from her past projects. She plays Doctor Helen Sharpe, a brilliant doctor who has fallen out of love with practicing medicine and spent the better part of the last few years doing talk shows and speeches across the company to promote the hospital and her work. That all changes when Doctor Max Goodwin arrives and begins making big changes to the hospital. He won’t tolerate Helen’s absentee status, he wants her back where she belongs, helping people.

Freema doesn’t get a whole lot to do in the first two episodes I saw but I have faith that her role is going to increase as the series goes on. Already, her scenes are some of my favorites, particularly when she is able to play opposite Max (Ryan Eggold). Eggold and Agyeman are gold together. It helps that Helen is a very human character, her struggles, and reasoning for distancing herself from the practice are sensible and heartbreaking. The emotional toll the hospital takes on her is obvious and watching her struggle to come to grips with her role at New Amsterdam is even heart wrenching at times, a scene in the second episode comes to mind. Freema is always fantastic, she’s a great actress and I think Helen has so many layers and hidden depths to her character I can’t wait to see how she evolves. 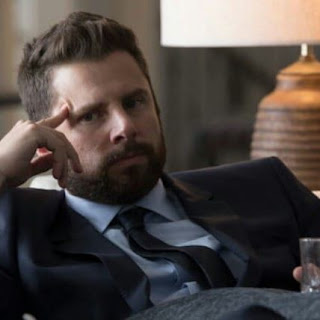 If you read my A Million Little Things Advanced Preview you know that James Roday knocked me out of my seat. His take on the cancer survivor patient Gary Mendez who loses one of his best friends is sincere and an absolute thrill to watch. Gary is damaged goods and he knows it, but the even bigger fact you can`t miss is his genuine heart hidden behind his big mouth. Gary at times is the voice of the audience, with no BS and a raiser sharp tongue cutting through the googly eyes of his friends` disillusions.

Gary is the everyday pessimist to the outside world. He went through hell and back, survived and at times is too afraid to embrace life cause he knows it can all be over tomorrow but is just as hopefull to embrace and take in every moment ahead. James Roday passion is palpable in this role and he does his best in telling his point of view and it resonates. In your group of friends, you either are the Gary or you have a Gary, who will be there for you despite all the attitude you will get from him.


Emet Kamala-Sweetzer FROM I FEEL BAD 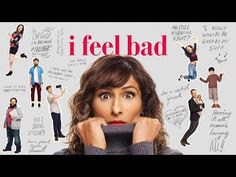 If you were smart enough to tune into I feel Bad`s season premiere after AGT on Wednesday you certainly have seen what treasure Sarayu Blue is in the role of Emet Kamala-Sweetzer. Emet is the core of her family, the glue that keeps them all together no matter how messy things get. The beauty of the character created by Amy Poehler and her group of writers is that she accepted who she is and is working herself up against the tide. She faces every day trying to survive and prevail in a world where her best effort isn`t appreciated and she does it with a smile on her and our face.

There are many takes on a struggling working wives, moms, and daughters but it is the authenticity Sarayu Blue brings to this role that makes her a #CharacterToWatchOutFor. That authenticity is what makes I Feel Bad funny. A relatable character that fights the weight of the world while knowing she won`t be able to please all the people relying on her but damn she be if she won`t die trying or not.

That`s a wrap on our side. It`s your turn now. Stop by the comment section and tell us which characters are you excited to meet starting September 24th? And what do you think of our choices?