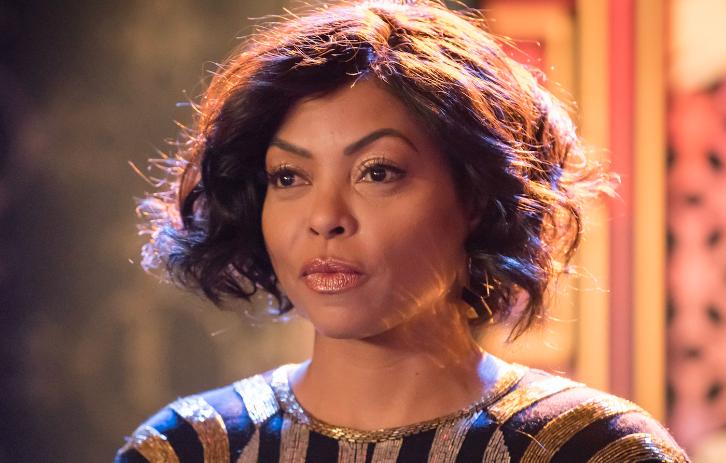 A BETRAYAL AND A NEW PLAYER START DRAMA ON AN ALL-NEW "EMPIRE" WEDNESDAY, APRIL 26, ON FOX