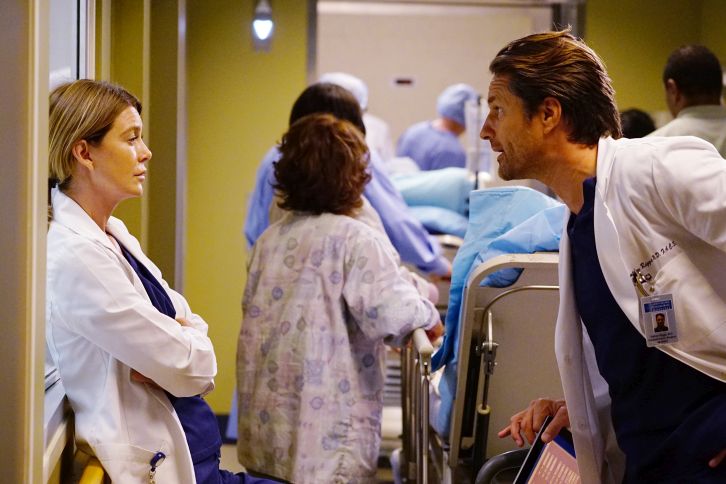 “I Ain’t No Miracle Worker” – A car crash at a funeral brings a bickering family into the hospital. Back from New York, Arizona ends up caught between Alex and Andrew. While Ben takes on a new parenting role, Amelia helps Meredith and Maggie through a problem, on “Grey’s Anatomy,” THURSDAY, OCTOBER 6 (8:00-9:00 p.m. EDT), on the ABC Television Network.

“I Ain’t No Miracle Worker” was written by Andy Reaser and directed by Rob Corn.