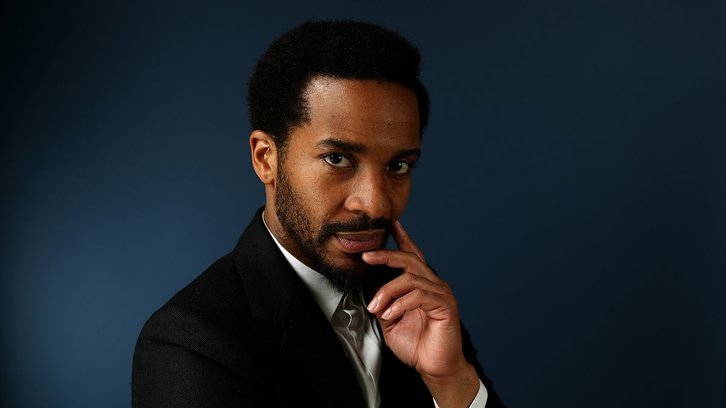 Andre Holland (Castle Rock, Moonlight) has been cast to star in Netflix's The Eddy, a Paris-set musical series from Damien Chazelle per Deadline.

The Eddy is a musical drama set in contemporary multi-cultural Paris revolving around a club, its owner, the house band, and the chaotic city that surrounds them.

Executive produced by Damien Chazelle, who will direct the first two episodes and written by five-time BAFTA Award-winning and Olivier-winning writer Jack Thorne (National Treasure, This is England, Wonder) who wrote six of the scripts, The Eddy is an eight-episode musical drama series that will be shot in France and feature dialogue in French, English and Arabic. Emmy-winning producer Alan Poul (Six Feet Under, The Newsroom) will executive produce and direct the final two episodes with original music written by six-time Grammy Award-winner Glen Ballard (Alanis Morissette's Jagged Little Pill, Michael Jackson's Bad). Holland will co-executive produce.


Holland will play Elliot Udo, who was a celebrated jazz pianist in New York, but now is in Paris, part-owner of a failing jazz club, hiding from everyone. He has an on-again-off-again relationship with his lead singer but is emotionally stunted. When his fifteen-year-old daughter shows up suddenly, he has to face his weakness and learn to grow up.

Cast André Holland in all of the things!

Holland is set to be the lead in "The Eddy," a musical drama set in contemporary multicultural Paris. The show is also the first television project from Academy-Award winning director Damien Chazelle. pic.twitter.com/XXkJvz4wxD