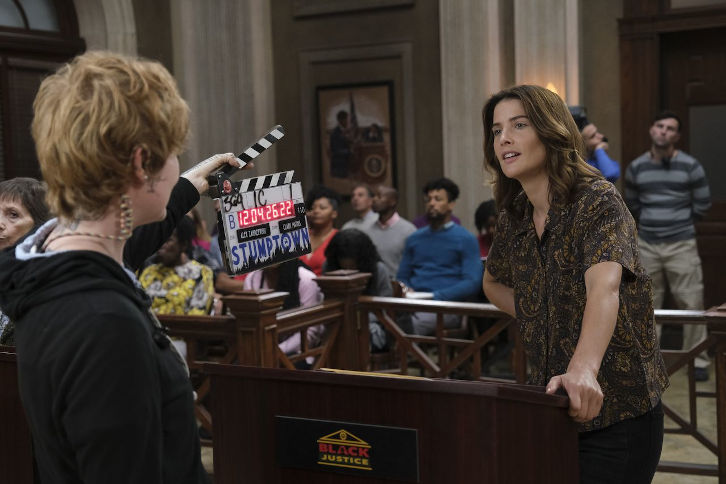 
“Reality Checks Don’t Bounce” – Dex is hired by a famous TV judge to help find his prodigal brother but soon finds that she is not the only one looking for him. Elsewhere, after a carjacking under his watch, Hoffman enlists Grey’s help in tracking down the carjackers. Back at home, Dex isn’t prepared for Ansel’s unexpected news on “Stumptown,” WEDNESDAY, JAN. 8 (10:00-11:00 p.m. EsT), on ABC. Episodes can also be viewed the next day on ABC.com, the ABC app and Hulu.