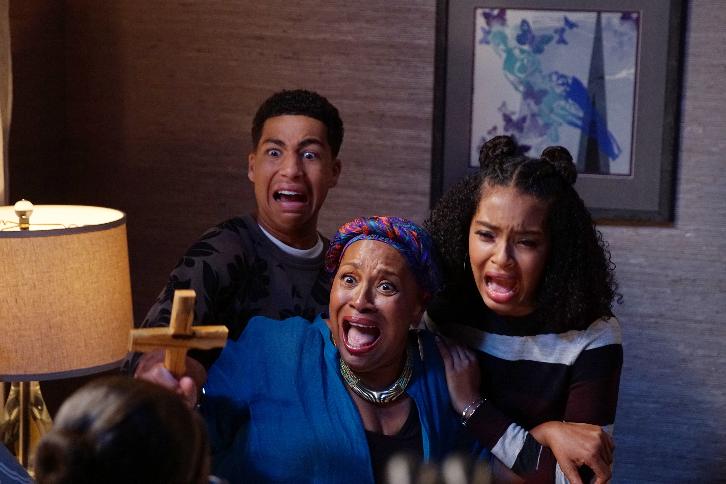 DRE AND BOW MUST COME TO TERMS WITH JACK’S FUTURE AFTER HE TAKES A CAREER TEST, ON abc’s ‘bLACK-ISH’

“Jack of All Trades” – When Jack and Diane bring home the results of their career tests, Dre and Bow must come to terms with the fact that Jack may have a blue-collar future. Meanwhile, Ruby is convinced Diane is possessed with a little help from Junior and Zoey, on “black-ish,” WEDNESDAY, NOVEMBER 9 (9:31-10:00 p.m. EDT), on the ABC Television Network.

“Jack of All Trades” was written by Gail Lerner and directed by Linda Mendoza.