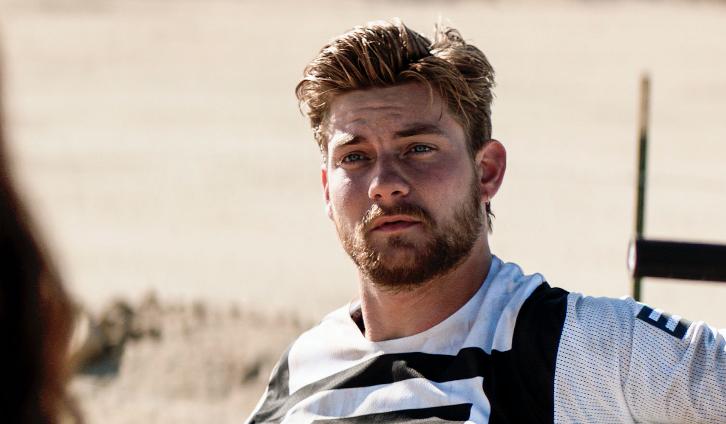 A decision from Deran’s (Jake Weary) past comes back to haunt him. J (Finn Cole) works to get back into Smurf’s (Ellen Barkin) good graces as she tries to take away his control over the family business. As he learns more about the Cody dynamics, Billy (Denis Leary) uses his past with Smurf to his advantage.