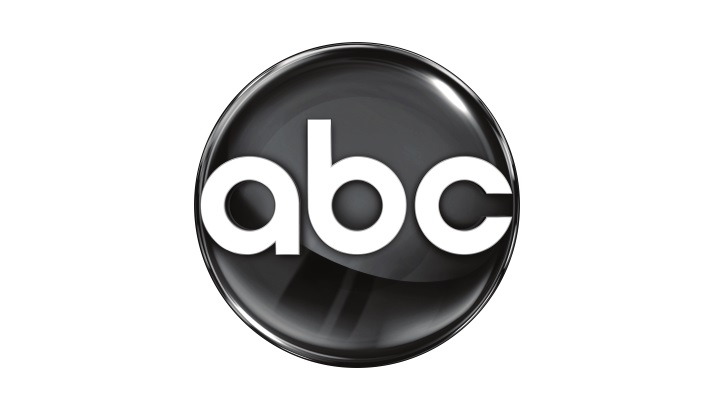 Remaining on the bubble are rookies The Baker and the Beauty and For Life, both of which recently launched, and United We Fall, which is awaiting a premiere date.