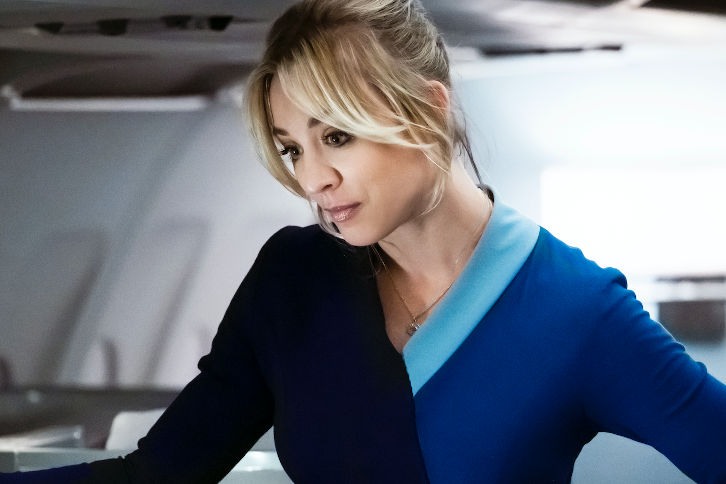 Promo
Press Release
HBO MAX’s eight-episode limited series THE FLIGHT ATTENDANT takes flight with three episodes on THURSDAY, NOVEMBER 26, followed by the launch of two new episodes on December 3, two episodes on December 10, and the finale episode on December 17. Starring Kaley Cuoco, THE FLIGHT ATTENDANT is a story of how an entire life can change in one night. A flight attendant (Cuoco) wakes up in the wrong hotel, in the wrong bed, with a dead man – and no idea what happened. The dark comedic thriller is based on the novel of the same name by New York Times bestselling author Chris Bohjalian. 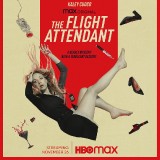 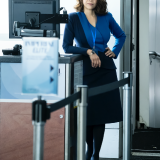 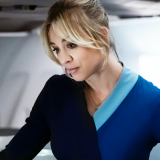 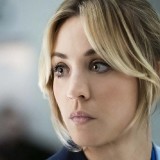 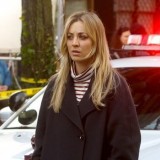 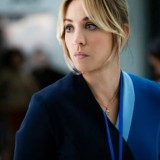 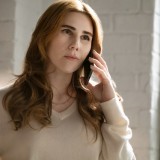 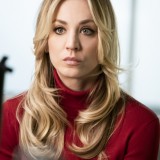