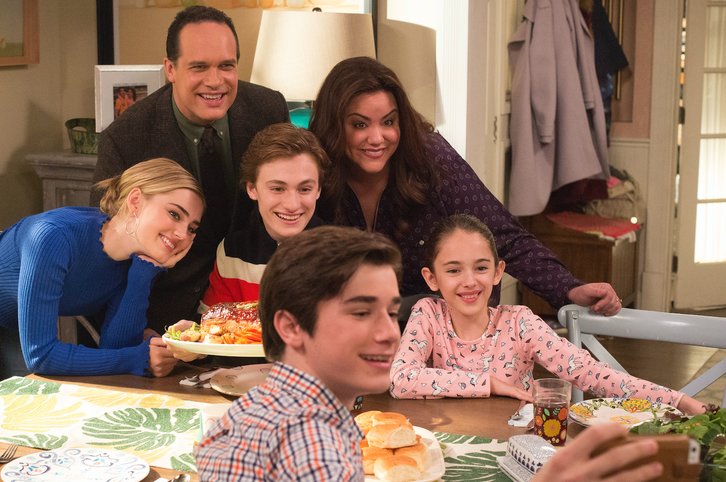 “Insta-Friends” – Katie feels left out and slightly jealous when Greg becomes fast friends with the newest member of the Westport Historical Guild. Meanwhile, Oliver fears Cooper is ditching him when he sees on social media that Cooper lied about his weekend plans on an all-new episode of “American Housewife,” TUESDAY, MARCH 26 (8:00-8:30 p.m. EDT), on The ABC Television Network, streaming and on demand.

“Insta-Friends” was written by Lindsey Stoddart and Anthony Lombardo, and directed by Chris Koch.