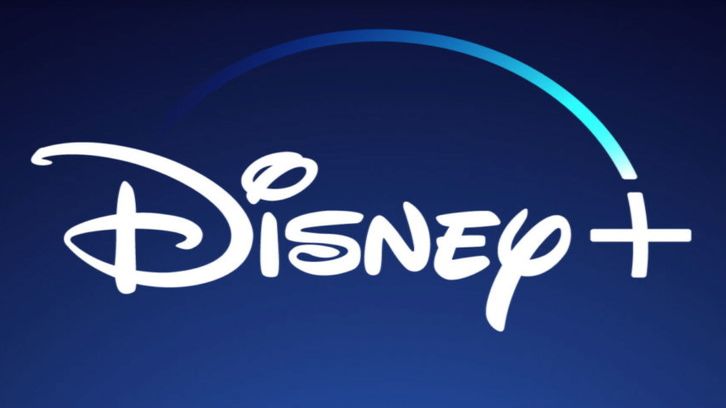 Former Andi Mack star Peyton Elizabeth Lee has landed the title role in Doogie Kame?loha, M.D., a re-imagining of the popular 1989 ABC series Doogie Howser, M.D. The reboot of the Neil Patrick Harris-starring half-hour medical dramedy with a female lead comes from How I Met Your Mother and Fresh Off the Boat alumna Kourtney Kang and 20th Television, a part of Disney Television Studios.

Peyton, in a reimagining of the title role which made a star of Harris three decades ago, will play a 16-year-old wunderkind who is working as a doctor while her peers are still in high school.
Source:
Deadline