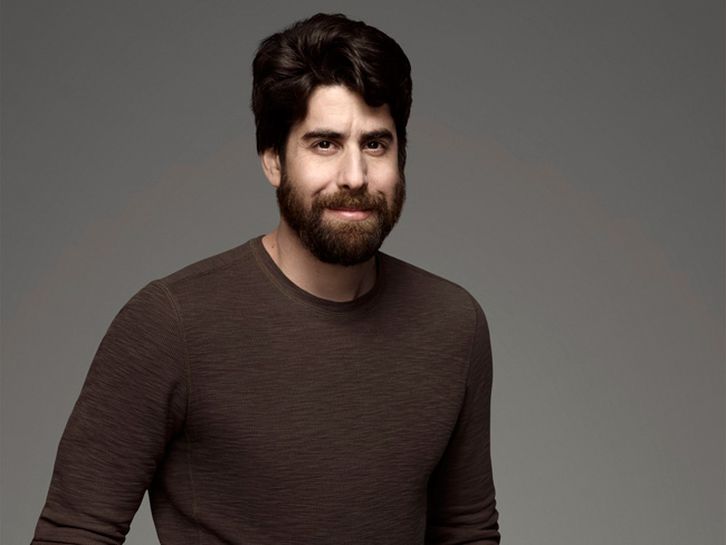 Adam Goldberg has been tapped as a lead opposite Queen Latifah in The Equalizer reboot, which has a straight-to-series order at CBS to launch this season.

Goldberg will play Harry Keshegian. He’s not your stereotypical tech dude. Gruffly endearing, lovably annoying, eccentric and a collector of facts and artifacts, he’s paranoid — but for a reason. Unlike conspiracy theorists, because of his experience as a white-hat hacker, he actually knows what the real conspiracies are. He’s as loyal as they come and like a brother to McCall.

A reimagining of the classic series, The Equalizer stars Queen Latifah as Robyn McCall, an enigmatic woman with a mysterious background who uses her extensive skills to help those with nowhere else to turn.