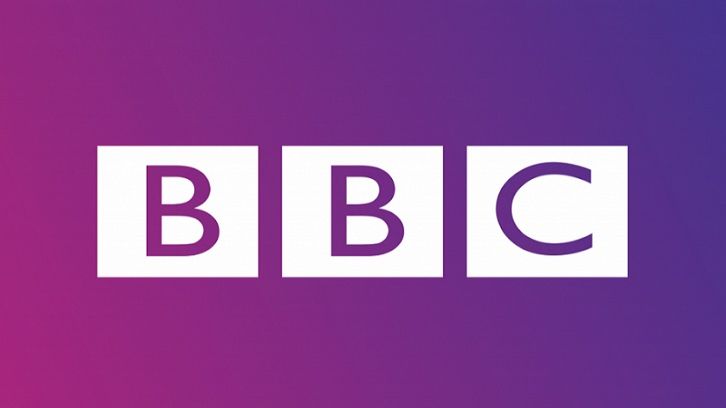 BBC iPlayer has broken 4 billion requests to stream programmes for the first time ever, ending the year with an all-time record high of 4.4 billion requests.
The 2019 performance is up around 12 per cent on the previous year.*

The second most popular episode of the month was EastEnders’ Christmas day episode, with 2.1 million requests - the show’s most popular episode to date. Fantasy drama His Dark Materials was another strong performer, with three episodes in the top ten, as was Call The Midwife, The Apprentice and new Stephen Knight drama A Christmas Carol.

The top iPlayer episodes in December are: 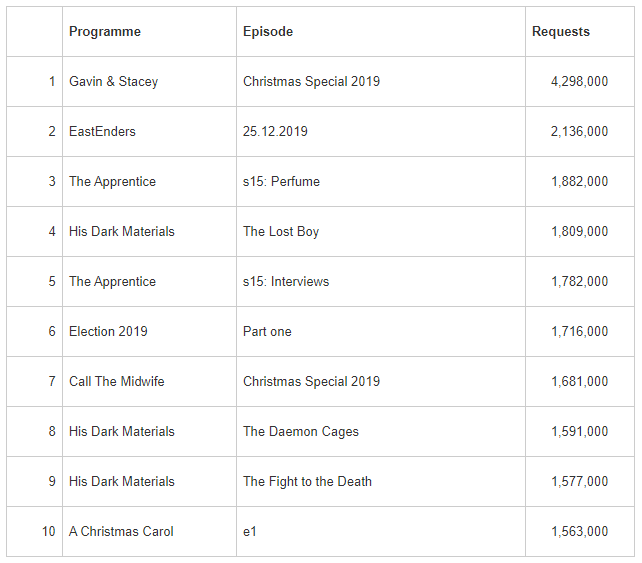 Across 2019 as a whole, the return of Eve and Villanelle’s thrilling game of cat and mouse in the second series of Killing Eve was the biggest show, recording almost 41 million requests, over 10 million requests ahead of any other programme. Killing Eve’s first series also made the top ten, with just under 23 million requests in 2019.

The hilarious and heartfelt final series of Fleabag was the year’s most popular comedy, recording 21 million requests for series two. Fan favourite shows Strictly Come Dancing, The Apprentice and MasterChef rounded out the rest of the top ten, continuing to prove popular with iPlayer viewers. 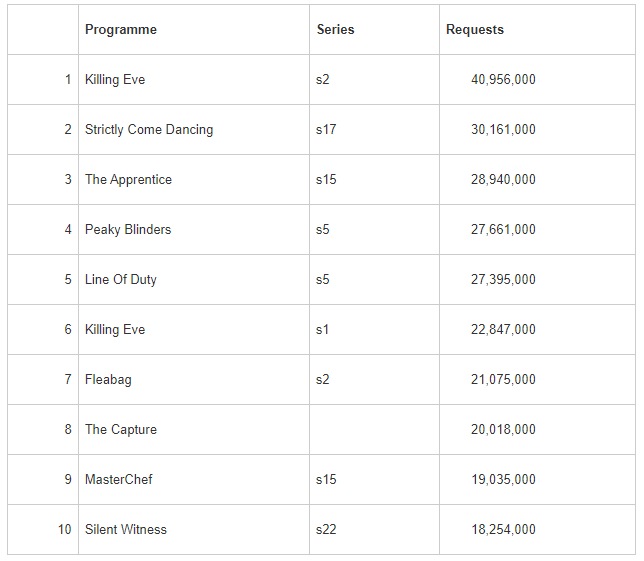