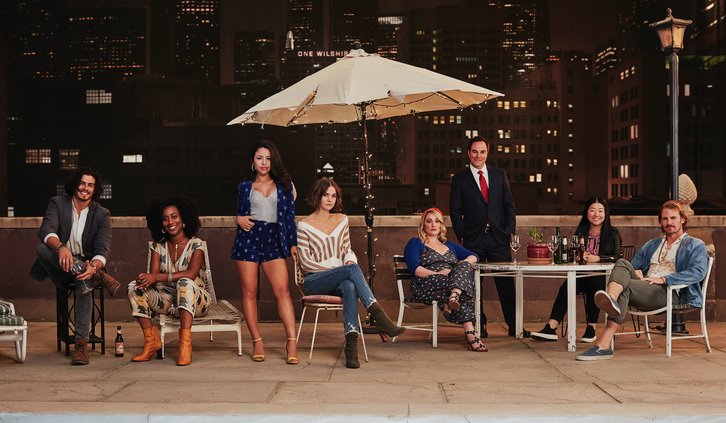 David Lambert Returns Sneak Peek
Note: This is not from the first 5 episodes.

Brandon notices Callie has her eye on someone new.
____________
Here's your next sneak peek of The Adams Foster family members coming to #GoodTrouble. Don't miss the series premiere tomorrow at 8/7c on @FreeformTV. pic.twitter.com/QjvYJEIrng

New Sneak Peek
Note: This is from the 5th episode.

Stef & Lena are practicing their breathing exercises.
__________________
Here's your next sneak peek of The Adams Foster family members coming to #GoodTrouble. Don't miss the series premiere Tuesday at 8/7c on @FreeformTV. pic.twitter.com/3QLa0gA5qS

Noah Centineo Returns Sneak Peek
Note: This is not from the first 5 episodes.

What the f--- is right. Here's a new SNEAK PEEK from the #GoodTrouble series premiere. Don't miss it Tuesday, January 8th at 8/7c on @FreeformTV. pic.twitter.com/DXZ8LSVjk8

Find where you belong. Don't miss the series premiere of The Fosters
spin-off, #GoodTrouble, Tuesday January 8th at 8/7c on @FreeformTV.
___________________
Go to https://t.co/OhUQbh6wz8 to find the Freeform channel number where you live. pic.twitter.com/Ug6mtFfMi0

New Sneak Peek
Note: This is from the 5th episode.

New Promo - What Happens Next?

The Cast and Creators Set Up Good Trouble Featurette

Moving out already?
___________
ONE MONTH until the premiere of #GoodTrouble. pic.twitter.com/97qRTcClO8

What is Good Trouble? Featurette

Freeform announced today that “Good Trouble,” the highly anticipated spin-off of the groundbreaking family drama “The Fosters,” will premiere on TUESDAY, JAN. 8. The pilot, executive produced and directed by Jon M. Chu (“Crazy Rich Asians”), follows Callie (Maia Mitchell) and Mariana (Cierra Ramirez) as they embark on the next phase of their young adult lives in Los Angeles, as Mariana tackles the male-dominated world of tech and Callie faces the harsh realities of the federal legal system clerking for a federal judge.

After moving to The Coterie in Downtown Los Angeles, Callie and Mariana realize that living on their own is not all that it’s cracked up to be. Faced with new neighbors, new challenges and, of course, new romances, the sisters must depend on one another to navigate the City of Angels. 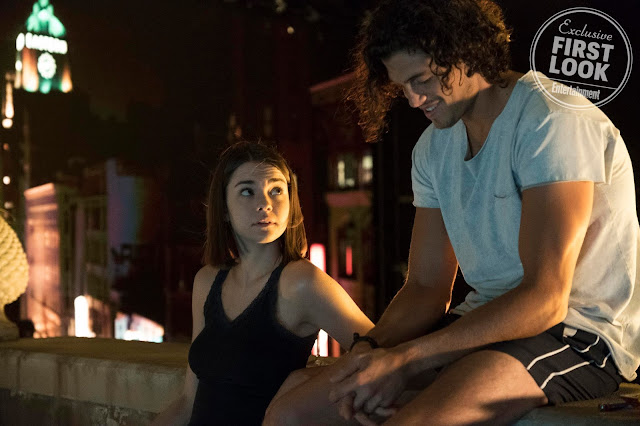