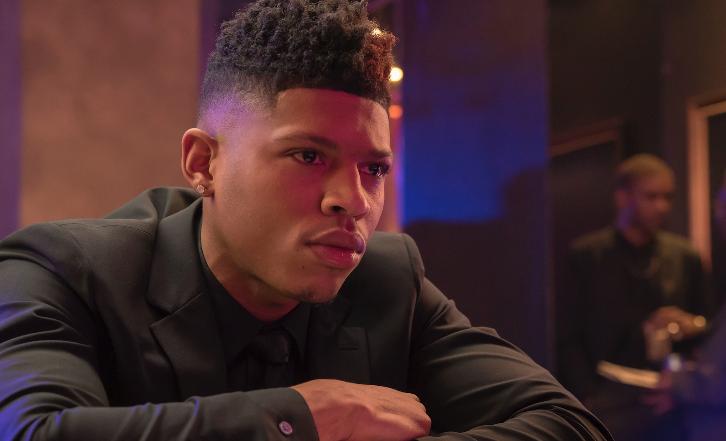 Press Release
COOKIE CONFRONTS HER MOTHER ON AN ALL-NEW "EMPIRE" WEDNESDAY, MAY 9, ON FOX

When Cookie finally visits her mother, the two must confront their complicated past. Meanwhile, Lucious and Eddie (guest star Forest Whitaker) continue their fight over Empire and Eddie makes a power play at the grand opening of Empire's 20 for 20 showcase. Then, Jamal and his band anonymously release their latest single and Hakeem tests out a career in film in the all-new "Fair Terms" episode of EMPIRE airing Wednesday, May 9 (8:00-9:00 PM ET/PT) on FOX. (EMP-416) (TV-14 D, L, S, V)