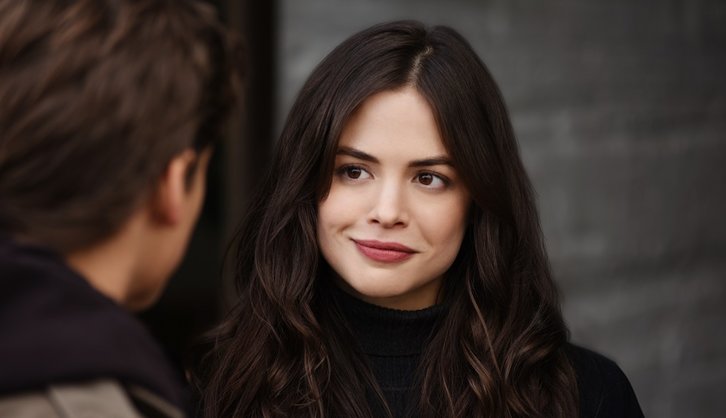 Synopsis
As the Titans disband to go their separate ways, Dick decides to turn to old friend and investigative journalist, Donna Troy aka Wonder Girl (guest star CONOR LESLIE), for answers. When he's soon embroiled in her undercover investigation of a crime syndicate, he realizes that past events have taken more of a psychological toll than he previously imagined. Meanwhile, seeing Kory's distress over her inability to recover her identity, Rachel attempts to use her powers to heal Kory's memory… with unintended and frightening consequences.