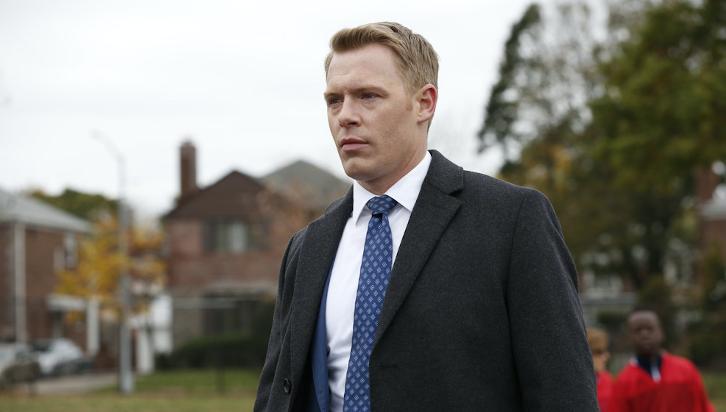 Sneak Peek 2
Thanks to ziggy for the heads up.

EW Interview
ENTERTAINMENT WEEKLY: Now that Liz is back, what’s her next move in trying to find Tom’s killer?

MEGAN BOONE: Well, what I can tease about the 100th episode after she comes back from unleashing this really sadistic, aggressive part of herself is, she actually starts to employ some of the tactics of previous blacklisters. Some of the darkest methods that she’s learned throughout the course of the series, she starts to employ in order to take down the people responsible for Tom’s death. You can see a bit of an homage to past blacklisters as we approach episode 100.

How dark will Liz get?

You’ve seen Liz be the moral compass of the show for a long time. She definitely really passes the baton on that. A lot of those characters, really, have turned a corner. You see it with Ressler, and how he’s got a lot of gray area morally now. I think they all can’t deal in these darker environments without taking on some of it. That’s what we see happen to the ensemble.

Promotional Photos
Thanks to Ron for the heads up.

"THE BLACKLIST"
"THE INFORMANT"