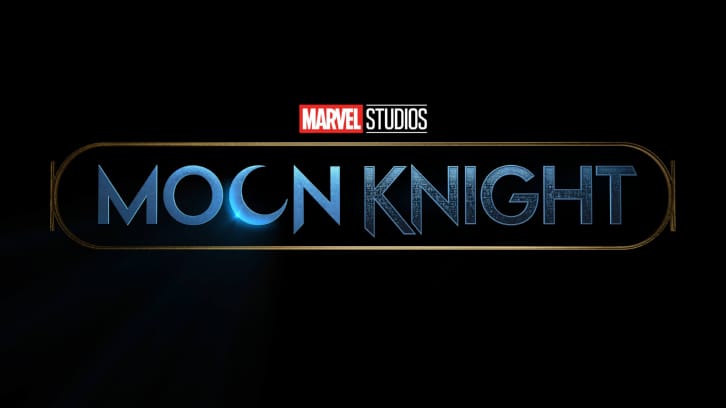 Isaac plays the title character Moon Knight, aka Marc Spector, a mercenary who has numerous alter egos — cabbie Jake Lockley and millionaire playboy Steven Grant — in order to better fight the criminal underworld. But later he was established as being a conduit for the Egyptian moon god Khonshu. Most recently, the character was a consultant who dresses in all-white and goes by the name Mr. Knight.
Source:
Full Details @Deadline