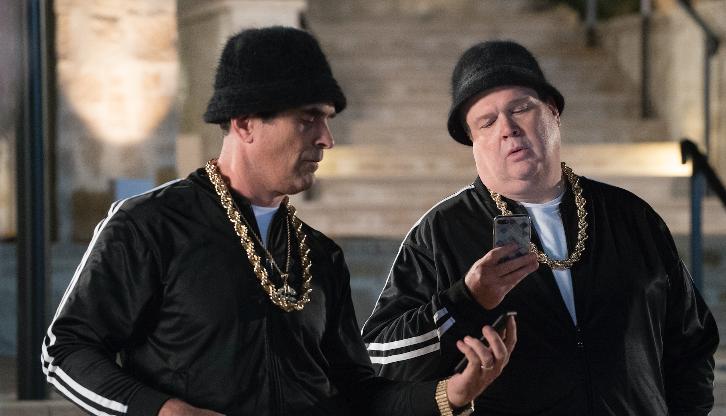 JUST ONE MORE GLASS OF WINE, ON ABC’S ‘MODERN FAMILY’

“Wine Weekend” – The family goes on a wine tasting trip and stays in Haley’s new boss’ country house where the only rule is: Don’t touch the tiara! Meanwhile, Gloria and Mitch are invited to a party at Oprah’s house but can’t bring anyone else, on “Modern Family,” WEDNESDAY, MARCH 21 (9:00-9:31 p.m. EDT), on The ABC Television Network, streaming and on demand.

Guest starring are Christian Barillas as Ronaldo and Stephen Boss as Sho Nuff.

“Wine Weekend” was written by Elaine Ko and directed by Beth McCarthy Miller.