Saved by the Bell - Mark-Paul Gosselaar to Reprise Role in Peacock Series, Tiffani Thiessen Involved in Some Capacity By Raina (January 10, 2020, 7:11 am) Saved by the Bell 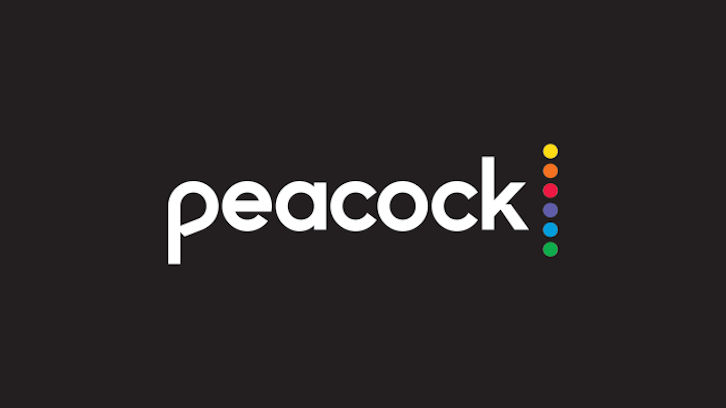 Tiffani Thiessen Involved in Some Capacity
Thanks to "A" for the heads up.


“Everybody can sleep well at night,” the actor (Mark-Paul Gosselaar) tells the Pittsburgh Post-Gazette, adding that Tiffani Thiessen — who played Zack’s high school sweetheart-turned-bride Kelly Kapowski — has greased the wheels. “It looks like you will have us in some capacity.”

Mark-Paul Gosselaar has closed a deal to return for streamer Peacock's forthcoming Saved by the Bell revival. The actor, currently a series regular on ABC's Black-ish spinoff Mixed-ish, will reprise his "Preppy" role as the former king of Bayside High. Sources tell The Hollywood Reporter that Gosselaar will appear in three episodes and also be credited as an executive producer.