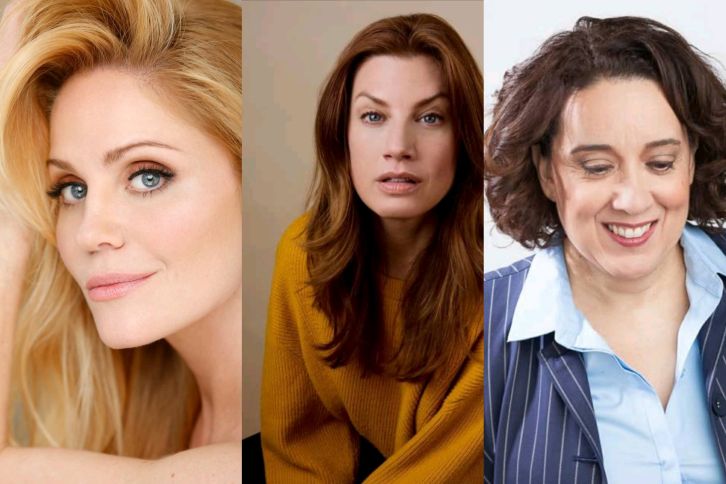 Williams will play Grace, one of the beautiful, wealthy, upscale women who are Rita’s (Parilla) friends and members of the exclusive garden society. Unlike the other members, though, she’s sincere and warm and befriends the outsider, Alma (Tolman).

Phillips will portray Joan, a beautiful, upscale, entitled woman who is a member of a very exclusive garden society lead by Rita (Parilla). She laments that her son is having an affair with a much older woman.

Galindo plays Isabel, Rita’s (Parilla) maid with a bit of an edge, wry and pragmatic. She is well aware that Rita is not only having an affair with a younger man, but had hoped and believed that her elderly husband would be dead by now. On the surface, Isabel is the perfect maid, who helps with the garden party and other chores, but underneath it all she may understand Rita the best.

This season of the dark comedy features a new ensemble cast and storylines set in 1949 that will explore what it means to be beautiful, the hidden truth behind the facades people present to the world, the effects of being ignored and overlooked by society, and finally, the lengths one woman will go in order to finally belong.