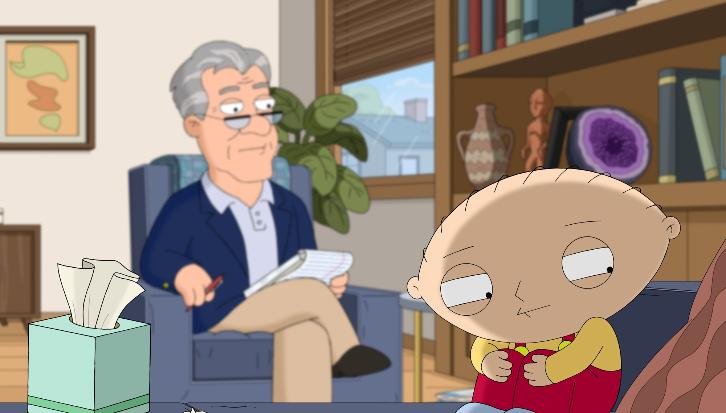 Sir Ian McKellen (the "The Lord of the Rings" franchise, the "X-Men" franchise) Guest-Voices