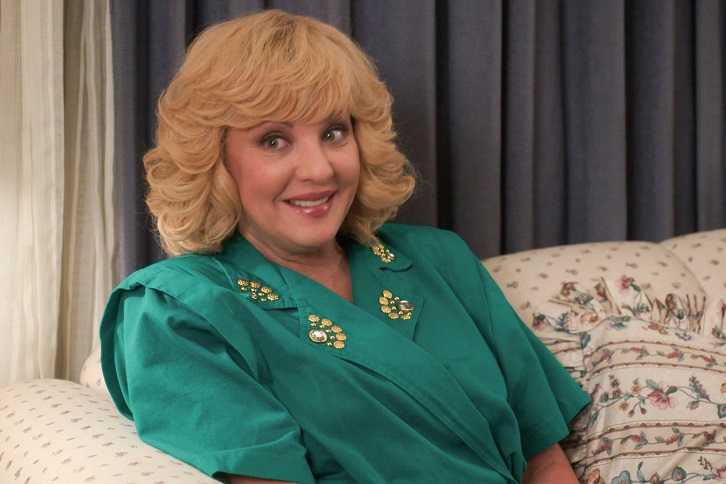 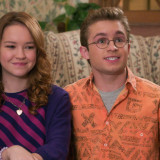 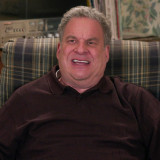 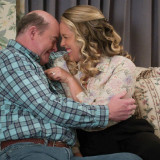 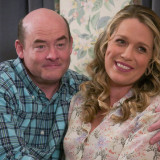 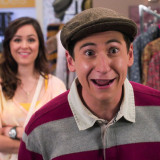 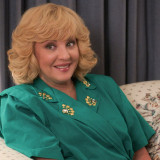 Press Release
“Geoff’s New Hat” – When Beverly realizes that she and Murray are not quite as in sync as they once were after a game night with the very-much-in-love Dolores and Bill, Beverly convinces Murray to get a hot tub to spark romance and spend time together. Over at college, Geoff decides to try out a new look for himself, which is not well received by Barry, causing some of Barry’s personal insecurities and fears to rise to the surface on a new episode of “The Goldbergs,” WEDNESDAY, FEB. 3 (8:00-8:30 p.m. EST), on ABC. Episodes can also be viewed the next day on demand and on Hulu.

“Geoff’s New Hat” was written by Langan Kingsley and directed by Lew Schneider.