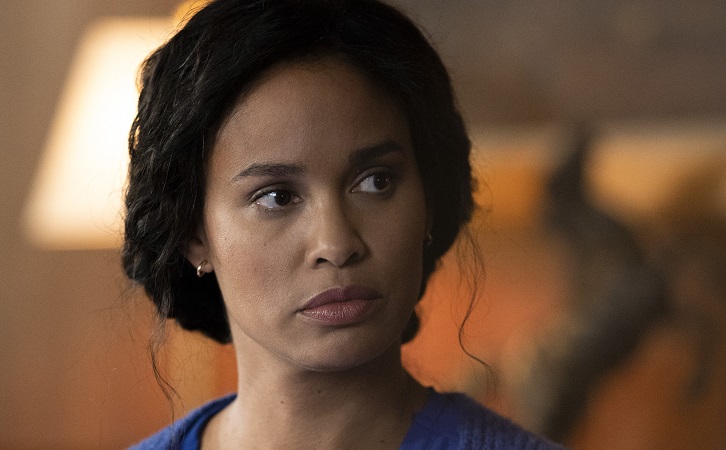 Press Release
AARON MAKES A STRATEGIC MOVE TO GET HIS POLICE FILE, WHILE THE DISTRICT ATTORNEY SETS HIS EYE ON MARIE ON AN ALL-NEW EPISODE OF ABC’S ‘FOR LIFE,’
AIRING TUESDAY, FEB. 25

“Brother’s Keeper” – Determined to gain access to his police file, Aaron decides to represent an inmate from Safiya’s drug rehabilitation program whose brother is a cop. District Attorney Maskins and Assistant District Attorney O’Reilly close in on proof of Aaron’s malfeasance during Jose Rodriguez’s trial, targeting Marie as a way to get to Aaron. “For Life,” a co-production from Sony Pictures Television and ABC Studios, airs TUESDAY, FEB. 25 (10:00-11:00 p.m. EST), on ABC. (TV-14) Episodes can also be viewed the next day on ABC.com, the ABC app and Hulu.

“Brother’s Keeper” is written by Hank Steinberg and directed by Russell Fine.