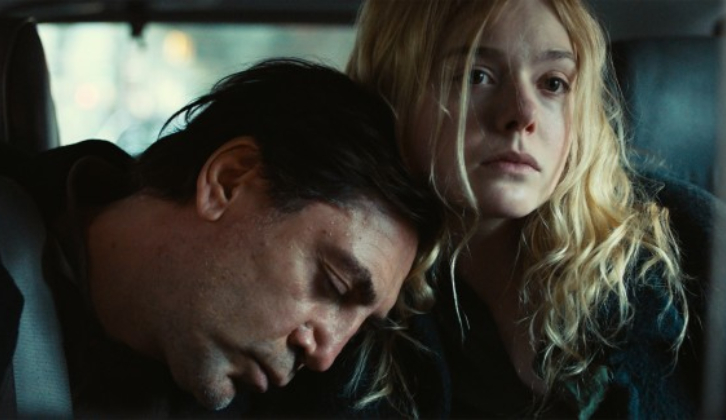 The 70th edition of Berlinale is about to start, and there is an incredible selection of movies that are in competition or just part of one of the most important art-house film festivals. Indeed, Berlinale is an important launching pad for several artful films of the upcoming cinematic year.

Let's have a look at the lineup and at our most anticipated films of the 2020 edition. Along with the Italians Garrone’s Pinocchio, Hulu’s Hillary, Favolacce / Bad Tales, and Volevo Nascondermi, Garrel’s The Salt of Tears, Petzold’s Undine, the titles that are coming out as the most gripping and discusses are the following: 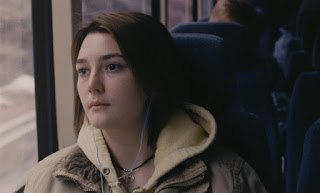 Never Rarely Sometimes Always, which is directed by Eliza Hittman (Beach Rats) and is the story of a young woman who starts a journey from Pennsylvania to New York in order to deal with an unwanted pregnancy. Sidney Flanigan, Talia Ryder, Ryan Eggold, Sharon Van Etten, and Theodore Pellerin are part of the cast.

First Cow is directed by Kelly Reichardt (Certain Women) and it is the story of two travelers, who start a tender friendship trying to make their living in the 1820s Northwest. The cast includes John Magaro, Ewen Bremner, Toby Jones, and Orion Lee.

For Berlinale Series, The Eddy is the most anticipated title, and it is an 8-episodes musical drama, partially directed by Damien Chazelle. Andre Holland is the main star of this story of jazz.
We don’t know much about Siberia, which is directed by Abel Ferrara (Pasolini) and stars Willem Dafoe and Simon McBurney. The story should follow a dream-like world and is set in various countries.

Onward is the new Pixar movie directed by Dan Scanlon, which has a stellar cast: Tom Holland, Chris Pratt, Octavia Spencer, and Julia Louis-Dreyfus. It is the tale of two elf brothers who are on a quest to bring their father back to life.

The Roads Not Taken is directed by the writer and director Sally Porter and is the story of a man, Leo, played by Javier Bardem and his daughter and their journey in modern-day New York. The story takes on a hallucinatory trip as he ponders on the lives he could have lived.

Which movie is going to win the Golden Bear? Which title is the most interesting? Hit the comments and follow our coverage of the festival.