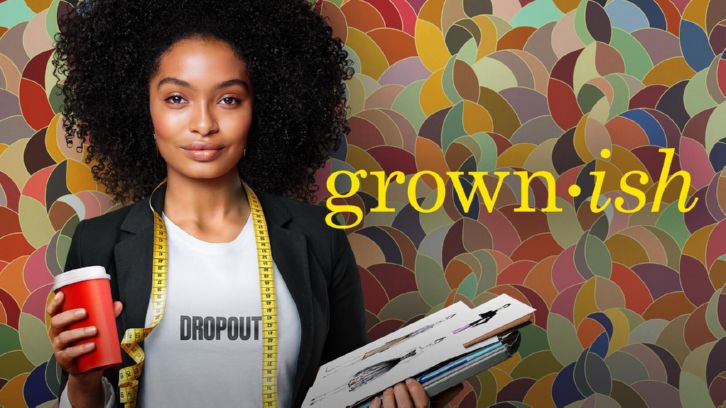 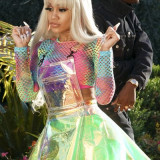 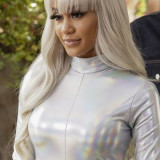 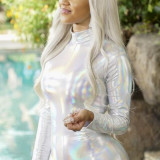 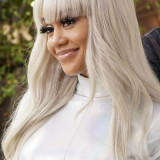 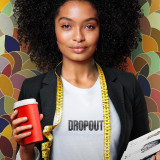 Press Release
Freeform is kicking off 2021 with new episodes of the fan-favorite original series “grown-ish” when it returns for the midseason debut of season three on THURSDAY, JAN. 21, at 8:00 p.m. EST/PST.

The third season of “grown-ish” follows the Cal U gang as they navigate the second half of junior year and begin to step out as adults into the real world. After dropping out to focus on her fashion career, Zoey wonders if life outside of Cal U is all it’s cracked up to be or if she still has some growing left to do. The series stars Yara Shahidi, Trevor Jackson, Francia Raisa, Emily Arlook, Jordan Buhat, Chloe Bailey, Halle Bailey, Luka Sabbat and Diggy Simmons. The series is produced by ABC Signature, a part of Disney Television Studios. It is executive produced by Kenya Barris, Julie Bean, Jenifer Rice-Genzuk Henry, Craig Doyle, Yara Shahidi, Anthony Anderson, Laurence Fishburne, Helen Sugland and E. Brian Dobbins.

In advance of the new episodes, viewers can catch up on “grown-ish” now streaming on Hulu.
Source:
Freeform