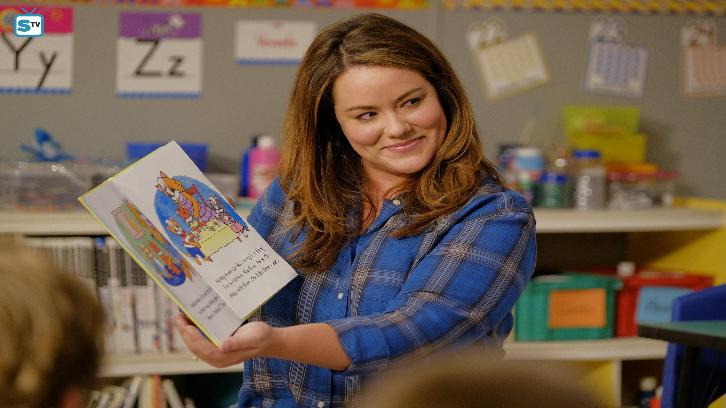 KATIE’s SIMPLE PLAN FOR A NAP GETS SIDETRACKED, ON ‘AMERICAN HOUSEWIFE,’ AIRING OCTOBER 18

“The Nap” – All Katie wants is a good, long nap after the kids keep her up all night. But when Greg gets the flu, she doesn’t get a minute to herself. Her exhaustion reaches critical mass with a confrontation with the school’s officious crossing guard (guest star Kate Flannery, “The Office”), on “American Housewife,” airing TUESDAY, OCTOBER 18 (8:30-9:00 p.m. EDT), on the ABC Television Network.

“The Nap” was written by Sarah Dunn and directed by John Fortenberry.