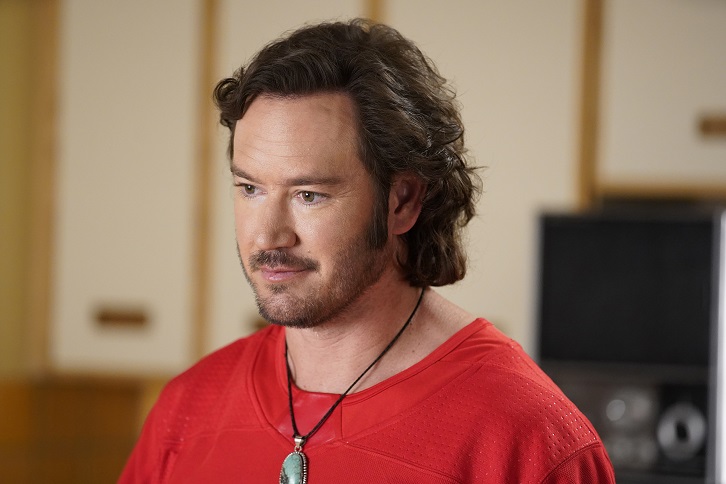 Press Release
THE JOHNSON FAMILY MUST LEARN TO EMBRACE THEIR DIFFERENT PASTS TO HELP UNDERSTAND THEIR PRESENT ON AN ALL-NEW EPISODE OF ABC’S ‘MIXED-ISH,’ TUESDAY, OCT. 15

“Love is a Battlefield” – When Rainbow is tasked with a school assignment that requires her to trace her roots, she learns that history is more complicated for her mom’s side of the family than it is for her dad’s. Meanwhile, Johan struggles to balance his new love of ice hockey with what his friends think is cool on an all-new episode of “mixed-ish,” airing TUESDAY, OCT. 15 (9:00-9:30 p.m. EDT), on ABC. Episodes can also be viewed the next day on ABC.com, the ABC app and Hulu.

“Love is a Battlefield” was written by Angela Nissell and directed by Stephanie Laing.