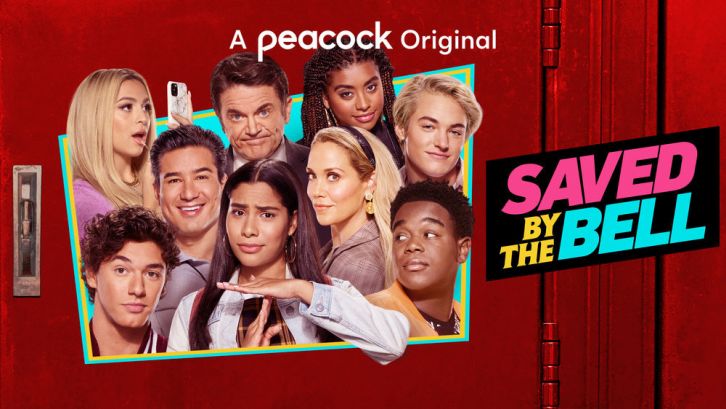 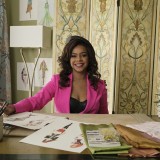 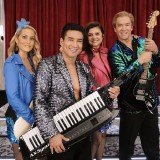 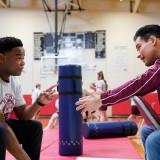 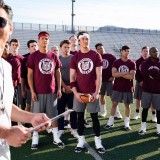 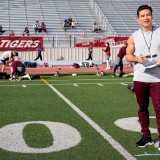 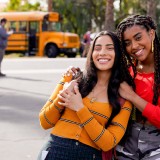 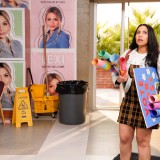 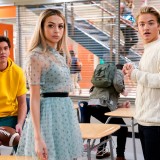 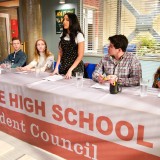 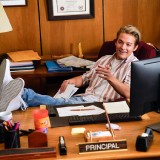 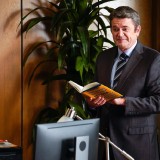 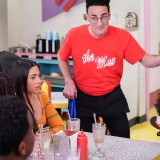 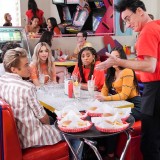 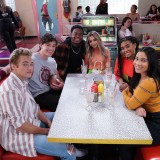 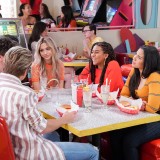 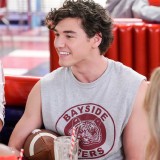 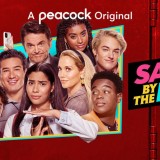 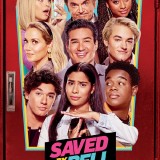 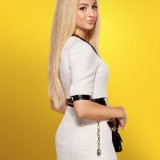 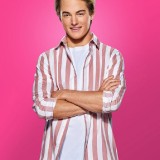 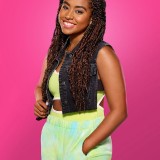 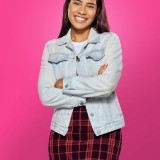 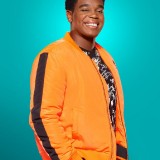 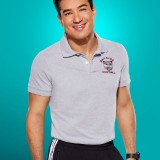 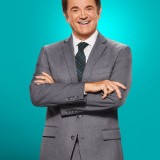 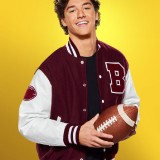 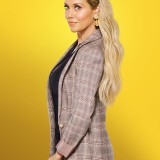 The #SavedByTheBell reboot will debut on Nov. 25 on @peacockTV! ???? (Peacock is part of our parent company, NBCUniversal.) pic.twitter.com/O3yjNztOuj

Series Synopsis
When California governor Zack Morris gets into hot water for closing too many low-income high schools, he proposes they send the affected students to the most well-funded schools in the state—including Bayside High. The influx of new students gives the privileged Bayside kids (who never have a problem that can’t be solved in twenty-two minutes) a much-needed dose of reality. Tracey Wigfield serves as writer and executive producer for the series. Peter Engel and Franco Bario also serve as executive producers. Saved by the Bell is produced by Universal Television, a division of Universal Studio Group.