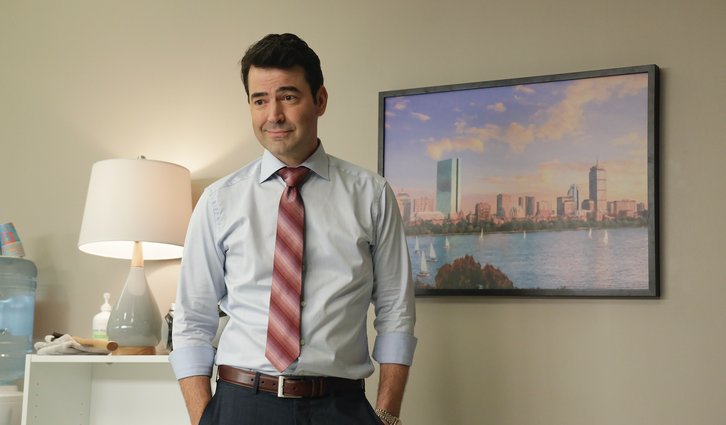 Life's little questions get more complicated, and they all lead back to Jon. #AMillionLittleThings pic.twitter.com/gW7OPxZnka

Press Release
A NEW PERSPECTIVE CAN MAKE ALL OF THE DIFFERENCE, ON AN ALL-NEW EPISODE OF ABC’S ‘A MILLION LITTLE THINGS,’ AIRING WEDNESDAY, DEC. 5

“perspective” – Gary has trouble dealing with Maggie’s life-changing decision, which takes him back to when Jon was there for him during his chemo treatments; Rome finally opens up to his dad about his internal struggles; and Katherine battles balancing being a working mother without Eddie, on an all-new episode of “A Million Little Things,” WEDNESDAY, DEC. 5 (10:00-11:00 p.m. EST), on The ABC Television Network, streaming and on demand.

“perspective” was written by DJ Nash and Jonathan Caren, and directed by Chris Koch.