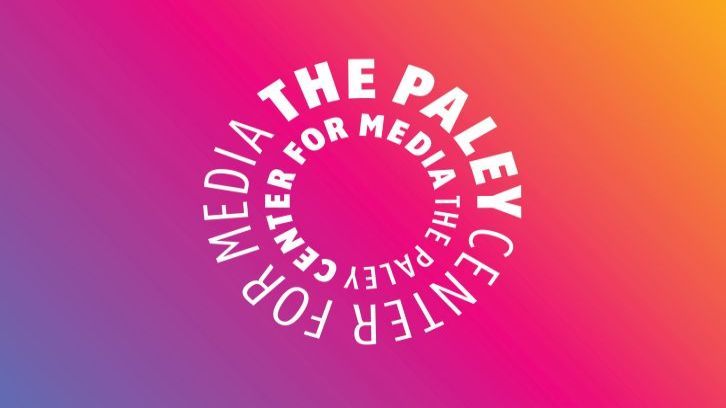 Press Release
Premiering Friday, Oct. 23:
“Eli Roth’s History of Horror” (AMC) – Executive producer and host Roth sits down with filmmaker Quentin Tarantino, who is also a subject in the show. “There’s no genre I love like horror and no one I love talking about movies with more than Quentin. We could have easily talked for ten hours, which is about normal for us when we get on a roll. I was so honored to have him join me for the series, no one else on the planet has his insight and knowledge of film and he always makes it fun and accessible to everyone. It was a great, great talk I think everyone watching will enjoy,” Roth said.

“The Undoing” (HBO) – Executive producer and director Susanne Bier is on the panel alongside actor and executive producer Nicole Kidman and cast members Hugh Grant, Edgar Ramirez, Noah Jupe, Noma Dumezweni, Matilda De Angelis and Ismael Cruz Córdova. “It is an absolute honor to be chosen by Paley Fest NY as part of this year’s incredible opening night lineup. I know how much the festival means to the fans, and it’s so thrilling to debut The Undoing at this one-of-a-kind event. We are deeply proud of our show, and on behalf of myself, Nicole Kidman, David E. Kelley, Hugh Grant, and our entire cast and crew, we want to thank everyone for celebrating this launch with us,” said Bier.

“A Million Little Things” (ABC) – Creator and executive producer DJ Nash is on a panel with actors Romany Malco, Allison Miller, Christina Moses and Grace Park. “PaleyFest is my favorite press event of the year. And this year because it’s on Zoom, I get to do it in shorts and a dress shirt. I’m gonna look like a first grader on picture day,” said Nash.